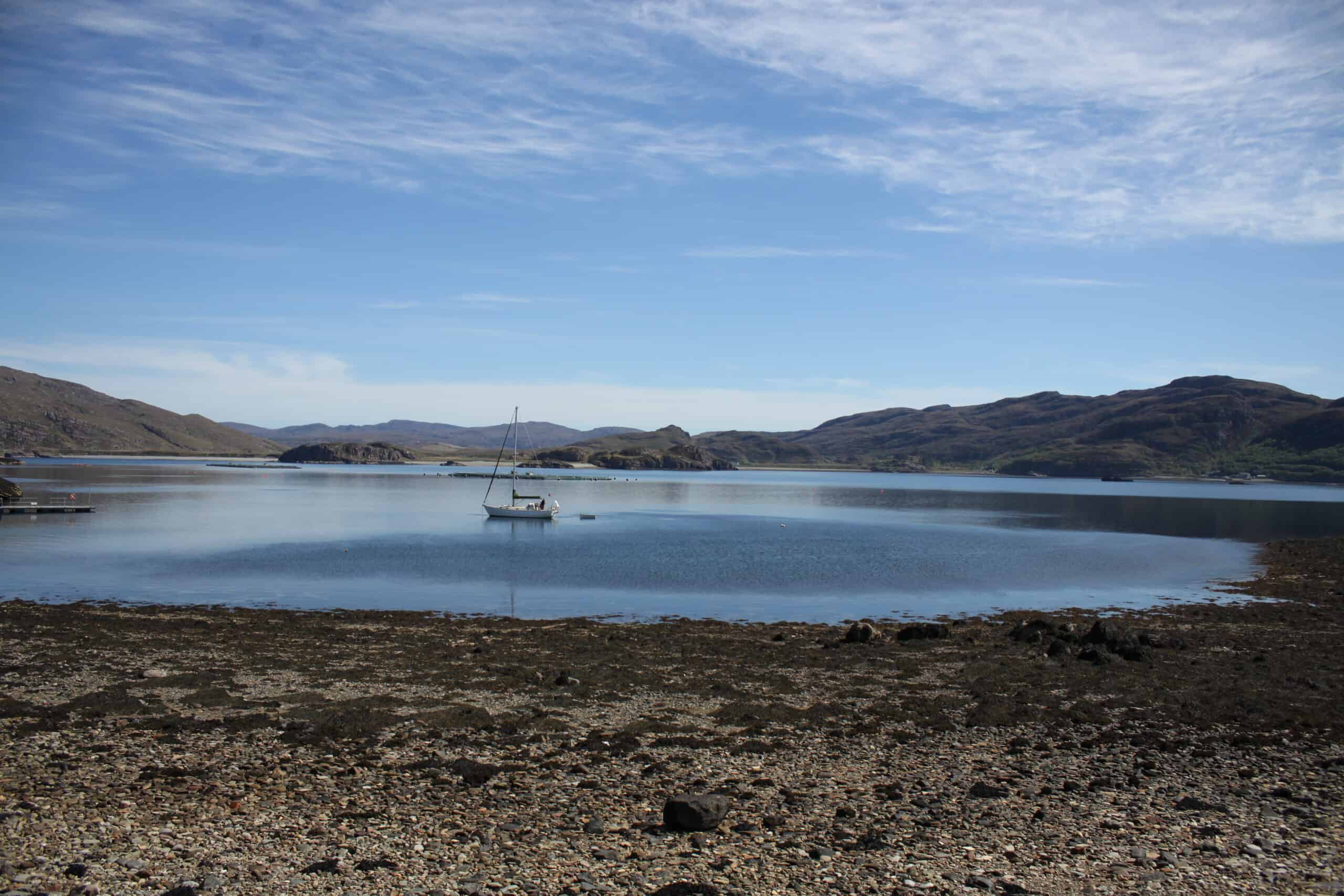 Isle Martin is situated at the mouth of Loch Broom, some three miles north-west of Ullapool in Wester Ross. The nearest mainland is less than a mile away at Ardmair.
This strategic location has been important in both the commercial and cultural history of the island. It is approx. 400 acres in size and lies below the towering cliffs of Beinn Mhor Coigach and opposite the ancient Viking Fort of Dun Canna. Beyond the island are the Summer Isles – a group of islands which lie off Achiltibuie on the beautiful Coigach Peninsula.
The Isle Martin Trust, a registered charity, was established in May 1999 as guardian of the island on behalf of the communities of Lochbroom and Coigach. The island was gifted to the communities by the RSPB.

Isle Martin Trust is a company limited by guarantee registered in Scotland No. 195769

The aims and objectives of the Isle Martin Trust are:

To meet these objectives, the Trust needs the support of the community, who by annual or life subscription may become members, and those friends who may live outwith the area but have a special affection and concern for Isle Martin, Ullapool and Loch Broom.

We have no regular or core funding and rely on membership fees and fundraising. Recent projects including the purchase of a new boat and employment of our Access Officer have received funding from the following organisations. 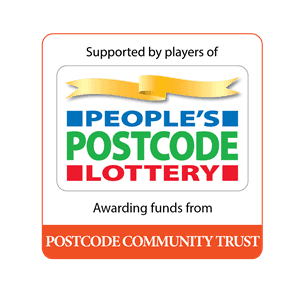 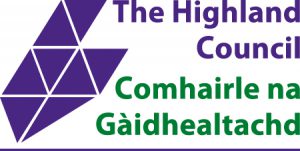