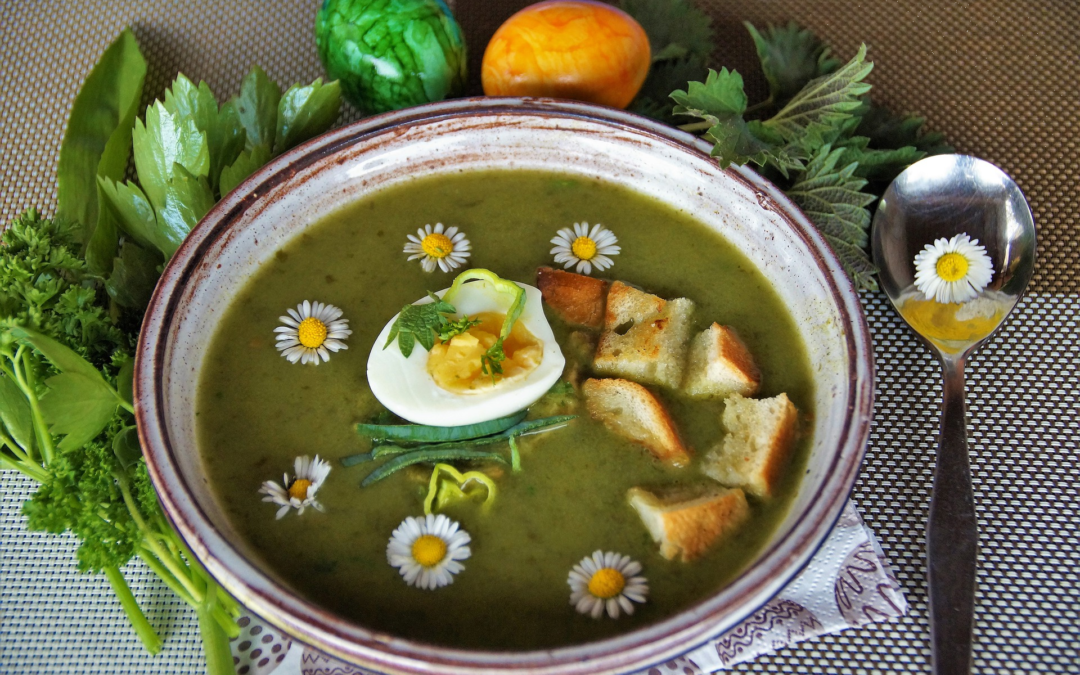 The morning of the 21st of May was not looking promising, with an endless low cloud and drizzle that seemed as if it could last all day, as a few people clustered around the Wester Ross Salmon sheds while waiting for the boat.

We had resigned ourselves to the fact that not many people were likely to visit the island today, what with the miserable weather, but soon we had a que of people as more and more cars arrived. The fishfarm even had to launch a second boat, to cope with the swelling numbers, as they ran back and forth across the water from 10am till almost 1pm. The very patient and professional boatmen just had time to have their lunch on the island before commencing an afternoon shipping everyone back off. Including those from 3 private yachts and a canoe we estimated that there were a total of around 85 visitors to the island that day. So a massive thank you to all that braved the weather and made the day such a success!

Visitors soon found their way up the stairs in the Mill House to the “pay what you can” pop up cafe, run by Nellie Wilson and Tiril Planterose, where they were greeted by an array of freshly baked cakes and the smell of brewing coffee. The windows in the cafe soon steamed up with the number of bodies packed into the room, with people resorting to standing in the hallway as those inside finished refuelling, before heading outside where it was beginning to brighten up.

Former RSPB warden Bernard Planterose led an ecology trail, giving a history of the islands bird populations and reforestation. This was followed by a foraging session with Emma Magenta, which included the recipe for the nettle soup which was served at lunch along with Ullapool Bakery rolls, and some of the ingredients of the foraged salad that was also available for lunch.

Ullapool High School pupils had set up an exhibition in the Macloed House, the artwork on display had been created by the pupils and inspired by the island. “Inspiring and thought provoking – thank you” and “beautiful” were some of the comments left by visitors to the exhibition.

As the sun came out people explored the islands houses, visited The Street (the path having been hastily cleared that morning by Robbie McFedries), got lost in the woods and wondered along to the Old School and over to the back beach. There was an afternoon rush at the cafe were Ellie and Tiril had to hide the last two pieces of cake for themselves, they had brought almost 200 portions with them!

So as the last cake crumbs were swept from the Mill House, the doors locked up again, and the last visitors rounded up we all piled into the last boat of the day and back to the mainland.

Isle Martin Trust believes that the island should be open and accessible to all, and that the community can benefit in many ways even from little visits such as this. From giving children and grown ups a safe environment to run around in to learning about foraged food. It’s great to see so many people working together as a community and this day would not have happened had it not been for all the hard work of all the volunteers, some of who have been mentioned here. We had a sign up sheet on the day for those wanting to get more involved and we are always desperately seeking more support, volunteers, funds and board members to allow us to maintain and progress our aims to open up the island more.